Cruising with Kids Under 7 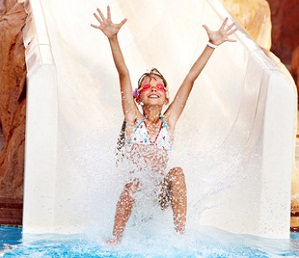 One of the great things about having kids is being able to see the world through their eyes, fresh and new. The view is never more interesting than when you are at sea.

For a young child, a cruise ship is an enormous floating playground, with unimaginable delights on every deck. Between the ages of 2 and 6, most kids' requirements are few: room to explore, someone to play with, a snack when they want one, and a nap when they need one.

With his father in the business, my son was fortunate to be able to take his first cruise at age 3. We sailed on Princess in the fall and there were very few kids on board, so he was quite popular with all the grandparents we met (particularly since they didn't have to keep up with him). I know he enjoyed himself because he raced a mile a minute between naps. 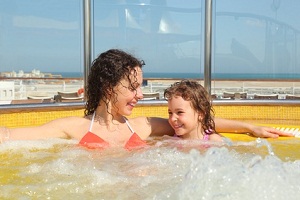 His mother and I were also fortunate in that we had both sets of our parents along, so we could play tag team with our bundle of energy and then escape for a bit of solitude as the next shift took over. That's basically why cruise lines have devoted so much time and money building kids' facilities and hiring youth counselors -- to ensure plenty of play time for each young guest and time for parents to relax and pursue their own interests.

On that first cruise, my son's favorite time of the day was dinner, when our waiter made animals out of paper squares, the Japanese art of origami, and presented each with a dramatic flair. His favorite question, 100 times a day, "Is that man coming to dinner?"

We learned on that cruise that it is important to make the cabin feel familiar and cozy. Kids have anxieties just like most adults when they travel, and it's hard for them to express those fears or even recognize them for what they are, so it's up to the parent to make things comfortable. If a child has a sleeping companion -- doll, stuffed animal, special blanket or pillow -- be sure to bring it, along with anything else that is easy to pack that might make the stateroom feel more like home. 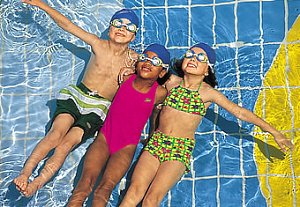 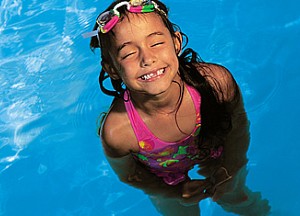 I believe my son was 4 or 5 when he first showed an interest in shore excursions (as long as they involved the beach), but his primary focus was still the ship's pool, and the shuffleboard court. Shuffleboard seems almost prehistoric compared to all the latest amenities, but it's great for kids of this age.

We sailed one year to the Caribbean on Holland America, and at the end of that cruise, I asked my son what he had enjoyed the most. Was it the school of dolphins we'd watched swim alongside the ship, was it playing in the beautiful water of Magens Bay in St. Thomas, was it the onboard pool, where he spent much of his time during days at sea?

No, he told me his favorite thing was coming back to the cabin after dinner to see where our room stewardess had hidden his stuffed frog, Kippee.

One night it peeked out from under his pillow, another night it looked down from a lamp shade. One evening, Kippee had slipped into a bathrobe. Each night the hiding place was more clever than the night before, and my son tore through the cabin in near hysterics until he found his sleeping companion and squealed with delight. The thoughtful acts of our room stewardess, so far from her own family, meant so much to mine.

It's funny what is important to a child at that age, and what they remember. But to this day, my fondest memory of that cruise is a green frog, too.

Click here to search for family cruises that meet your needs. Or, for more information about programs and facilities aboard the cruise lines that really cater to kids, just click the cruise line name below.