I apologize in advance to my readers who subscribed to this newsletter for travel news and deals only. I will get back to that next week. Today, I'd like to cover what is happening here in Houston, in the aftermath of Hurricane Harvey.

I wrote earlier that we believed that all 800 Vacations To Go employees were safe and I can confirm now that all escaped injury.

We know of 64 coworkers who have sustained serious flooding to their homes and another 33 who were evacuated from their neighborhoods and who have not been able to return to assess the damage. Some have lost every material thing that they owned--house, cars, clothes, furniture, everything.

And while parts of this huge city are returning to normal, some areas are still underwater. Several of our employees are high and dry in their homes but surrounded by floodwaters that prevent them from leaving their neighborhoods.

The water is actually rising along some bayous and reservoirs and continuing to threaten new areas as authorities try to prevent dams from failing.

Hurricane Harvey is now the largest "rain event" in U.S. history, with a death toll of at least 47 people. There are tragedies yet to unfold as the water recedes.

At least 17,000 Houstonians are housed in shelters and a much, much larger number of displaced people are staying with friends or family. There are so many volunteers arriving to work in these shelters that many are being turned away.

An estimated 100,000 homes and 500,000 cars have been damaged. The official total of 13,000-plus rescues is dwarfed by the actual total that includes rescues by private citizens.

I have seen people carried to safety in the arms of police and firefighters and other first responders. I have seen them floated to safety on strangers' kayaks, canoes, airboats and fishing boats.

Some of these boats were towed to Houston by good Samaritans from throughout Texas and surrounding states. Three dozen members of Cajun Coast Search and Rescue--the so-called Cajun Navy--rolled into town from Louisiana at the height of the storm and risked their own lives to save others.

We thank our courageous neighbors from Louisiana and everyone else who rose to the occasion at their personal risk and expense. They can never be adequately repaid.

We are extremely fortunate that our headquarters suffered only minor water damage and never lost power. Our phones were restored Wednesday night. With power and air conditioning, we are able to serve breakfast, lunch and dinner to every employee who can make it in.

Today, Vacations To Go is committing $1 million to the shelter and recovery operations underway in Houston. We are dividing that amount equally among six long-established, local, charitable organizations that are heavily engaged in the support and recovery of our community.

Some of my readers have asked where they could send donations of money or goods. There are many possibilities, but here are the six organizations that Vacations To Go is financially supporting during this disaster.

The Houston Food Bank is the nation's largest food bank, distributing more than 79 million meals last year through hunger relief charities in 18 counties. It is working with partner agencies to ensure that food continues to be provided to those most in need, and also to those who will struggle to rebuild their lives after Hurricane Harvey.

Late in the night of Tuesday, August 29, BakerRipley opened the city's largest shelter at Houston's NRG Stadium, preparing for up to 10,000 evacuees forced out of their homes by flooding. In collaboration with other agencies, BakerRipley takes over after the efforts of initial emergency responders to provide long-term disaster relief.

Since 1907, Star of Hope Mission has been dedicated to helping homeless men, women and children through programs that focus on education, employment, spiritual growth and other foundations.

Second Baptist Church is one of the nation's largest churches, with six campuses in the Houston area. It is helping to restore homes damaged by flooding. Teams of volunteers, including Vacations To Go employees, are providing supplies, cleaning out flooded homes, tearing out wet carpet and walls and more to begin the restoration process.

Memorial Assistance Ministries ensures that families in financial crisis have the means to meet basic needs. This can range from providing assistance with rent and utility bills and access to medical services to job coaching and financial education. During disasters like Hurricane Harvey, it responds to those who need rehousing, replacement furniture, financial assistance, trauma counseling and much more.

Founded in 1924, the Houston SPCA is the city's oldest and largest animal protection organization. It aids more than 50,000 animals a year, providing shelter, rescue, rehabilitation, adoption and other services. Staff and volunteers are working to help pets displaced by Harvey.

Vacations To Go employees who escaped serious damage from Harvey are housing displaced friends and family, helping with cleanup and repair and volunteering in churches and shelters. People who evacuated their houses without anything need everything, so our employees are donating and collecting food, clothes, water, toiletries, disposable diapers, blankets and sheets, toys and games at our Houston office (5851 San Felipe Street, Suite 500, Houston, TX 77057) for delivery to one of the shelters in the city. Feel free to ship anything here that you want delivered to a shelter and we'll make sure it gets there.

Finally, I want to sincerely thank all of you who so kindly sent words of encouragement after my last newsletter, not only to me but to the Vacations To Go travel consultants who have helped you over the years. It's been a long and emotional week and that meant a lot to all of us.

Across this city today, people are ripping up wet carpet, tearing out sheetrock, helping their neighbors and going back to work.

Our recovery is underway. 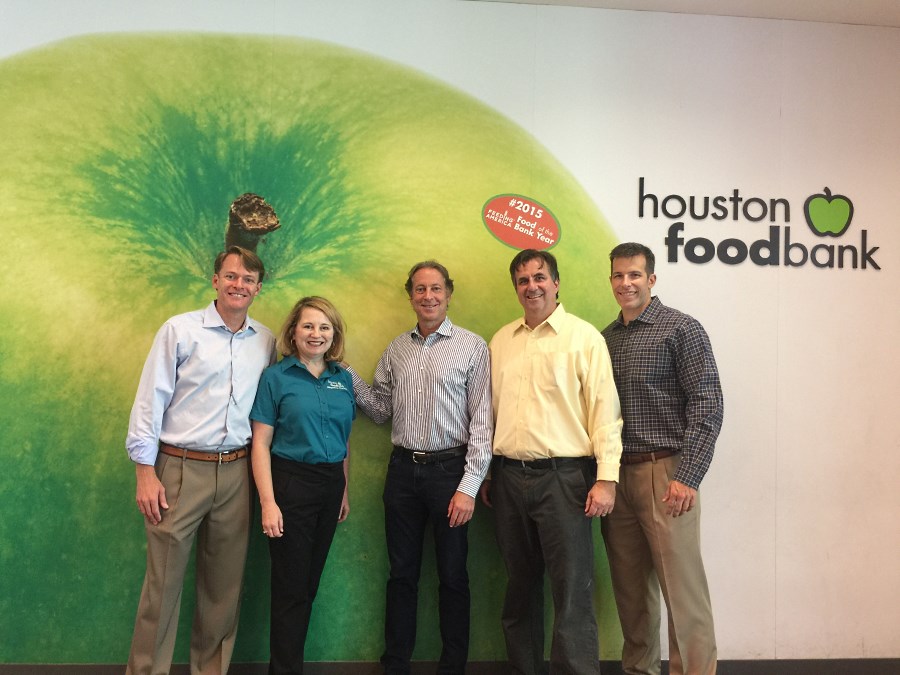 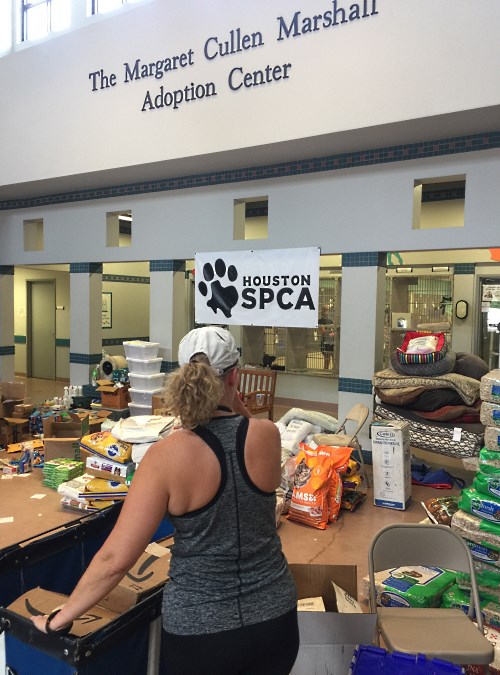 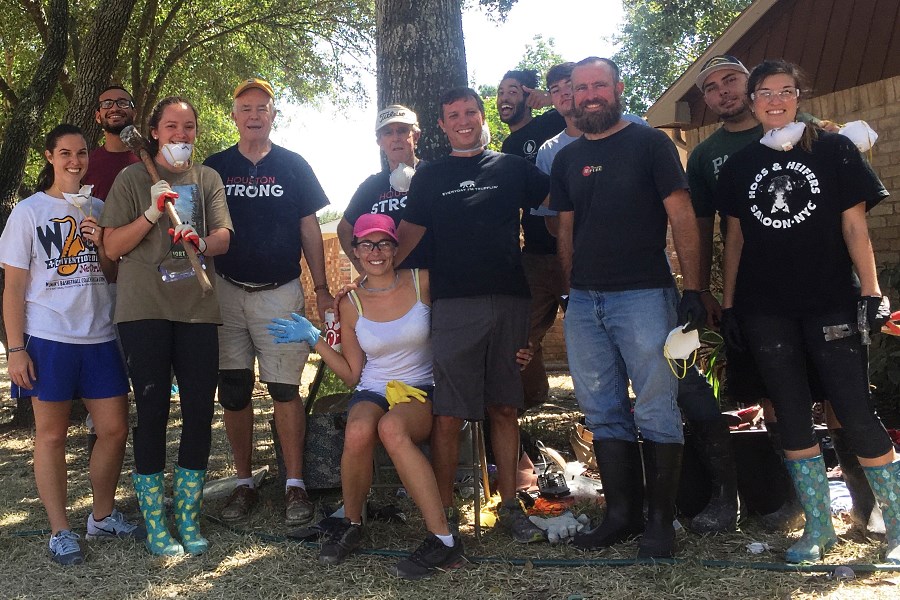 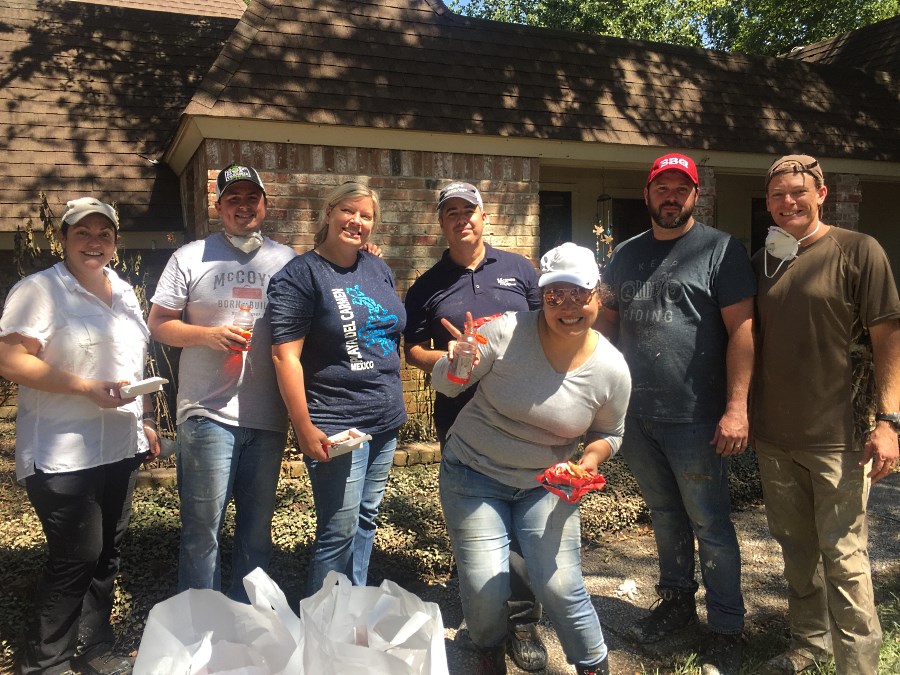 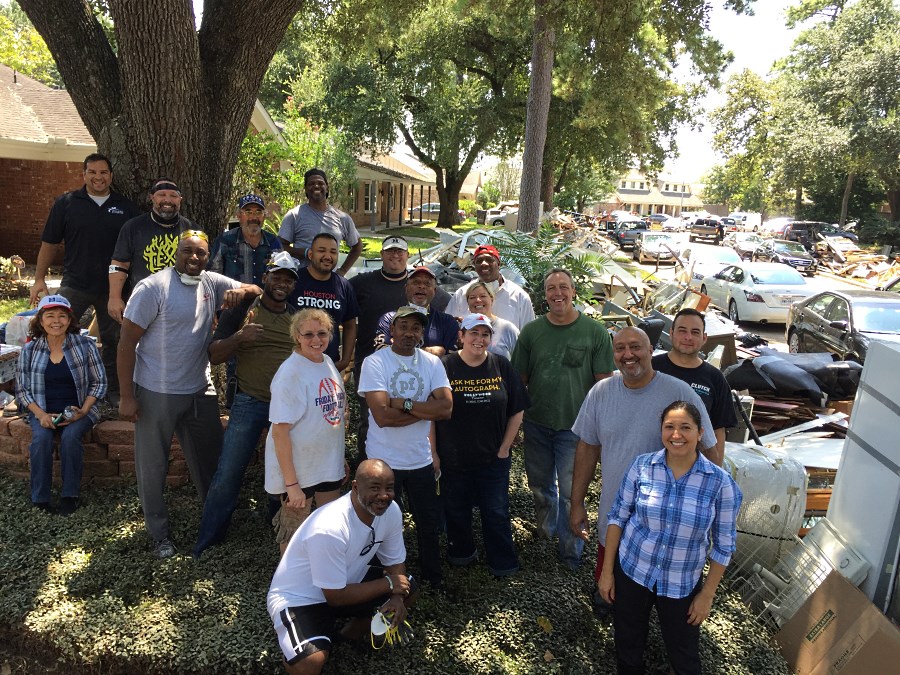 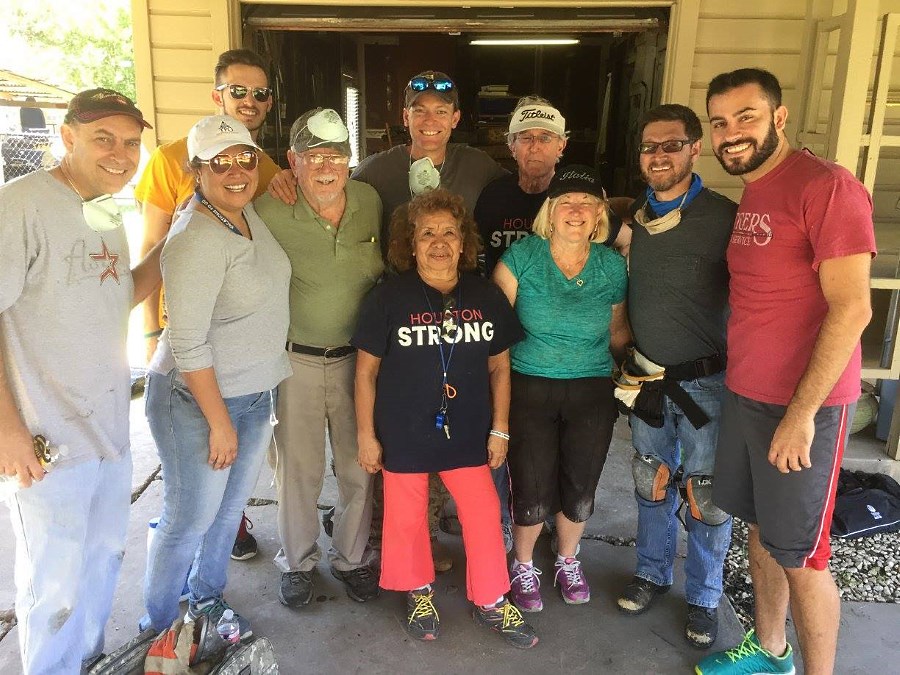 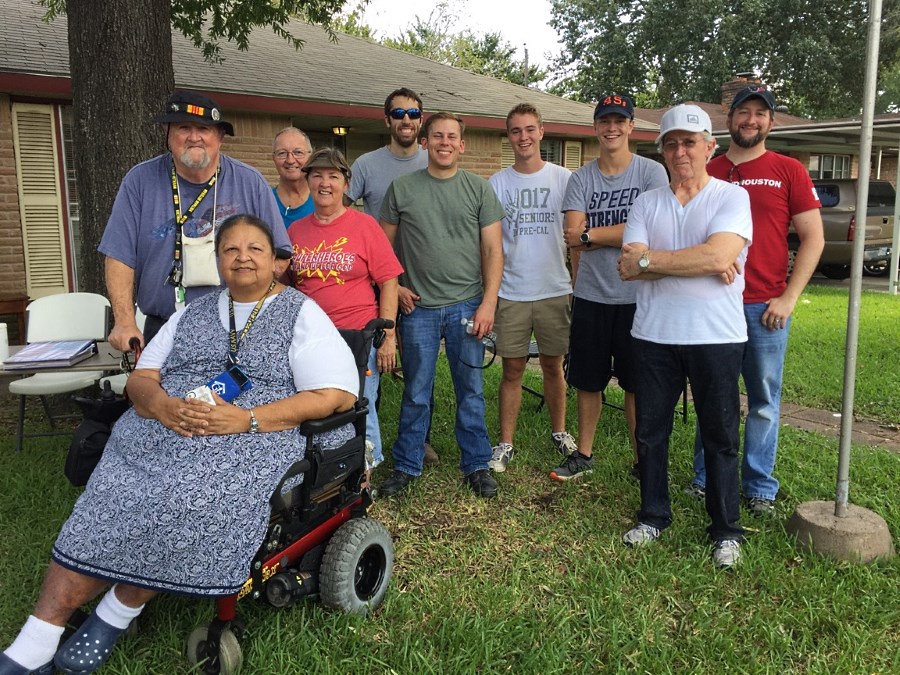 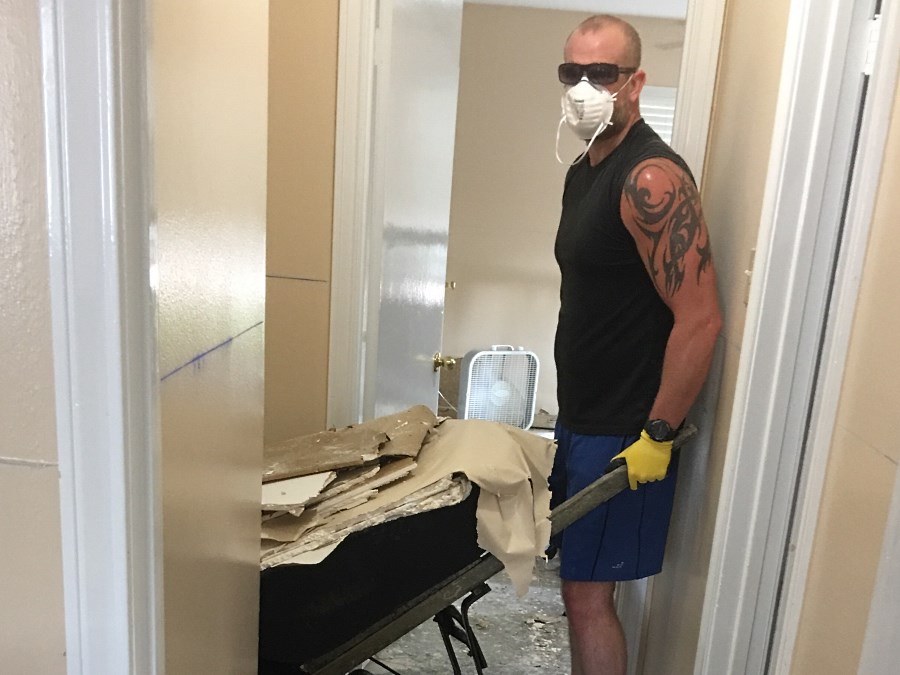 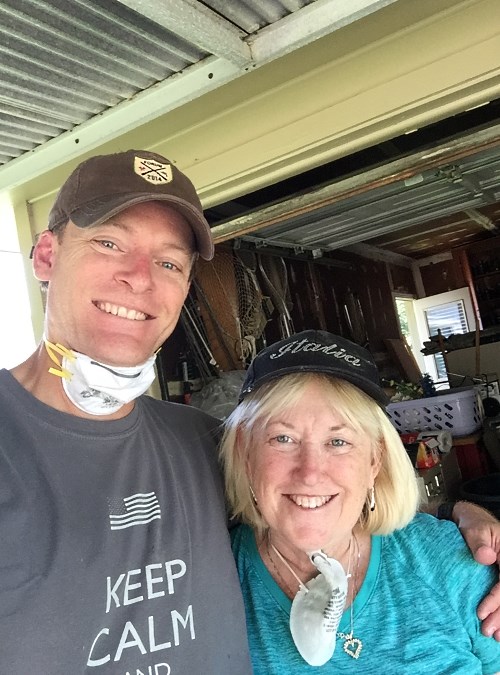 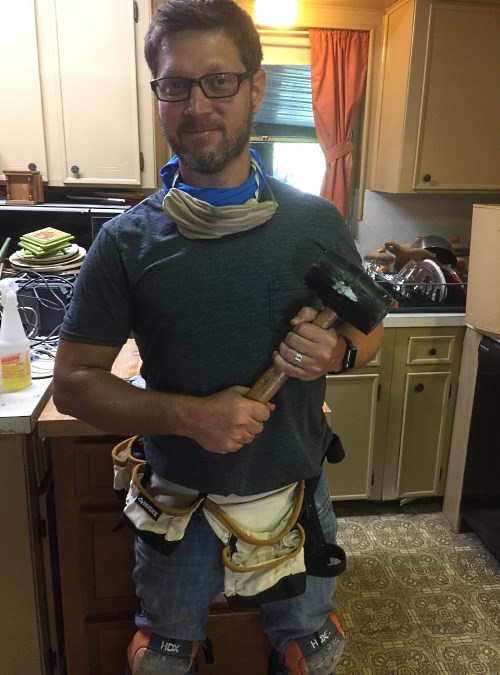 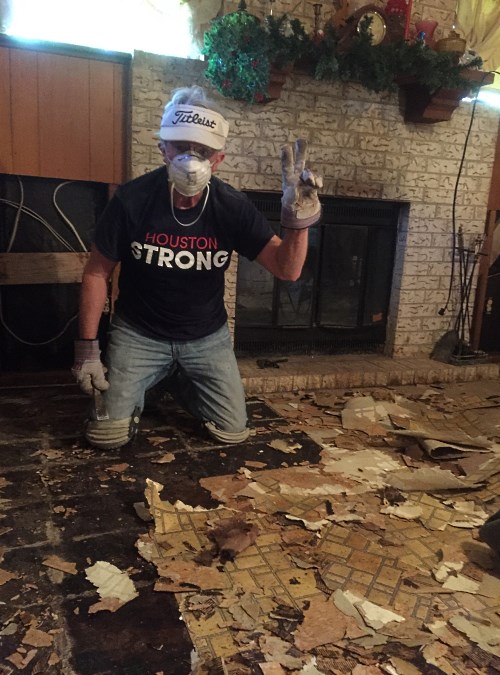 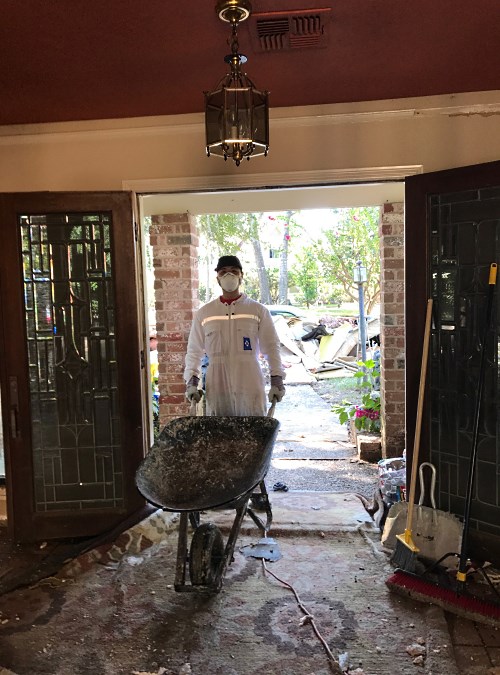 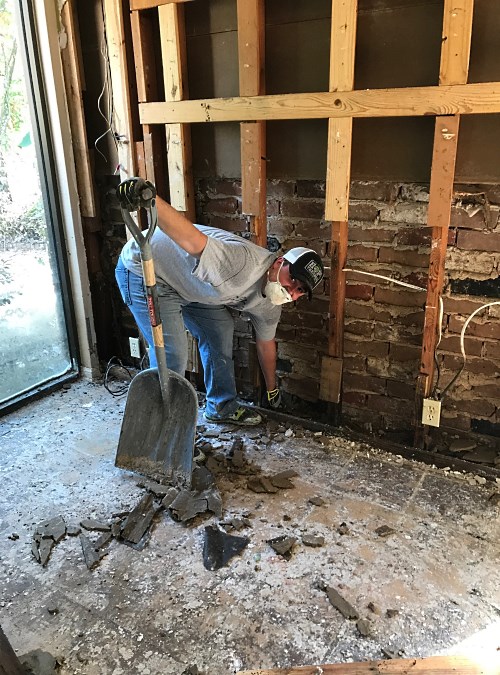 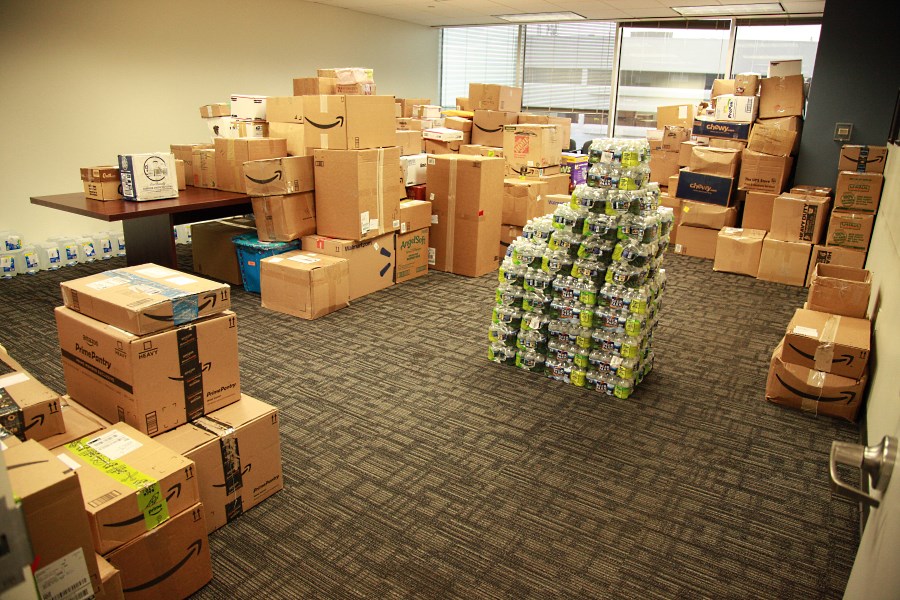 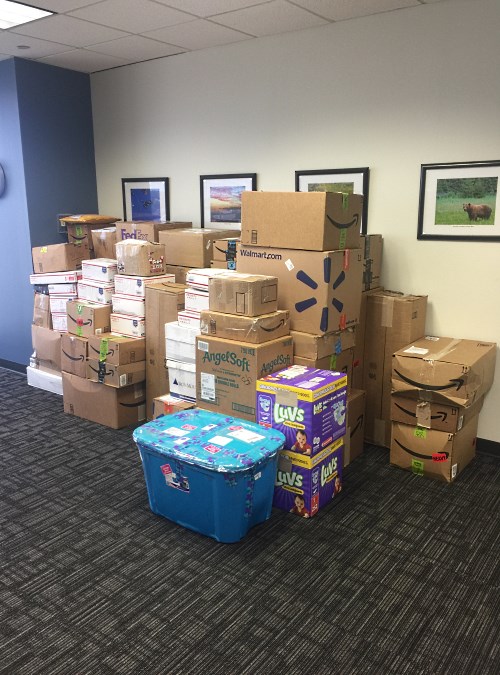 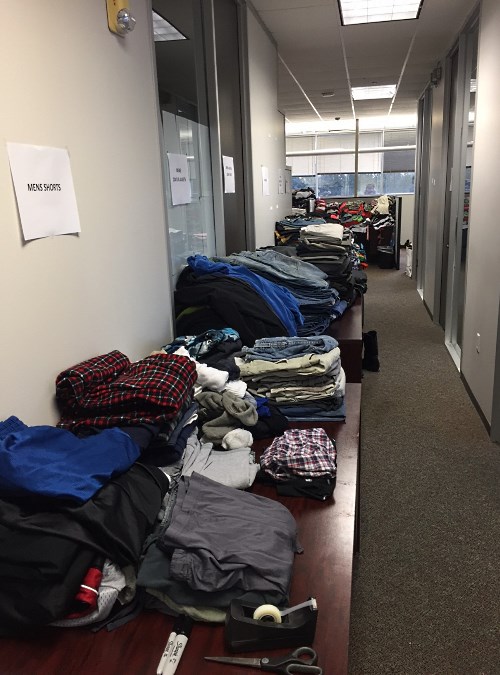 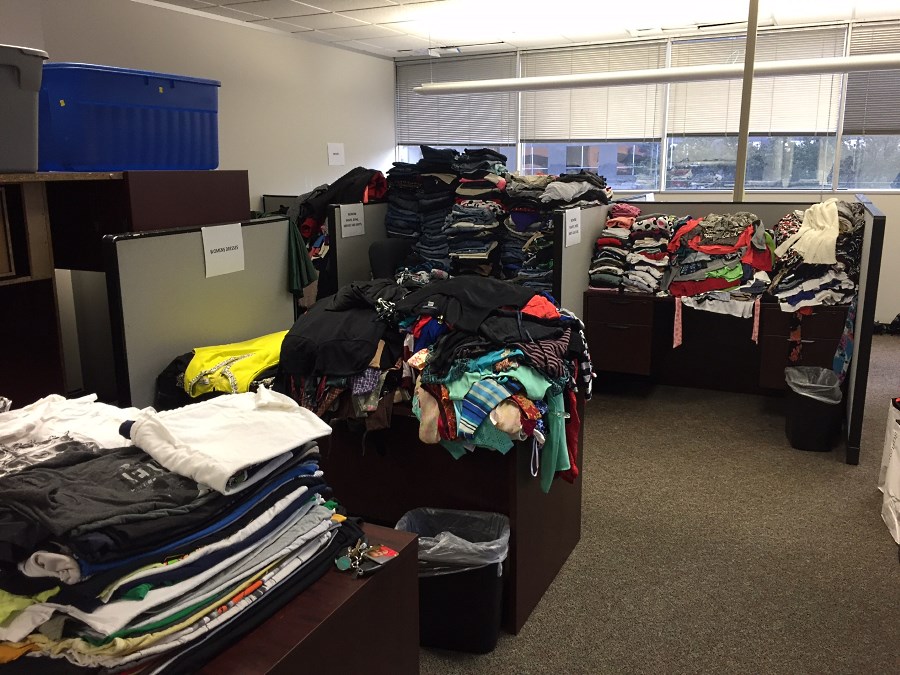 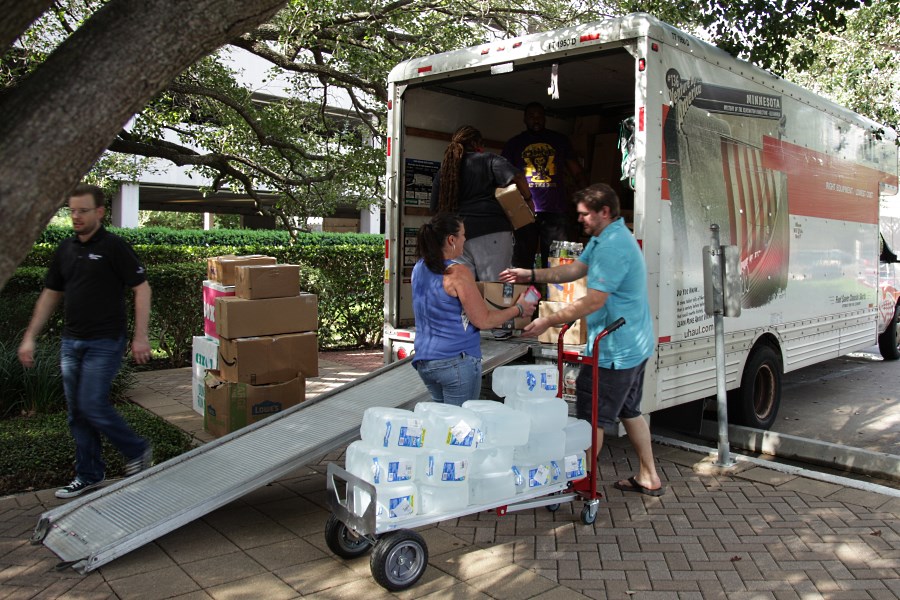 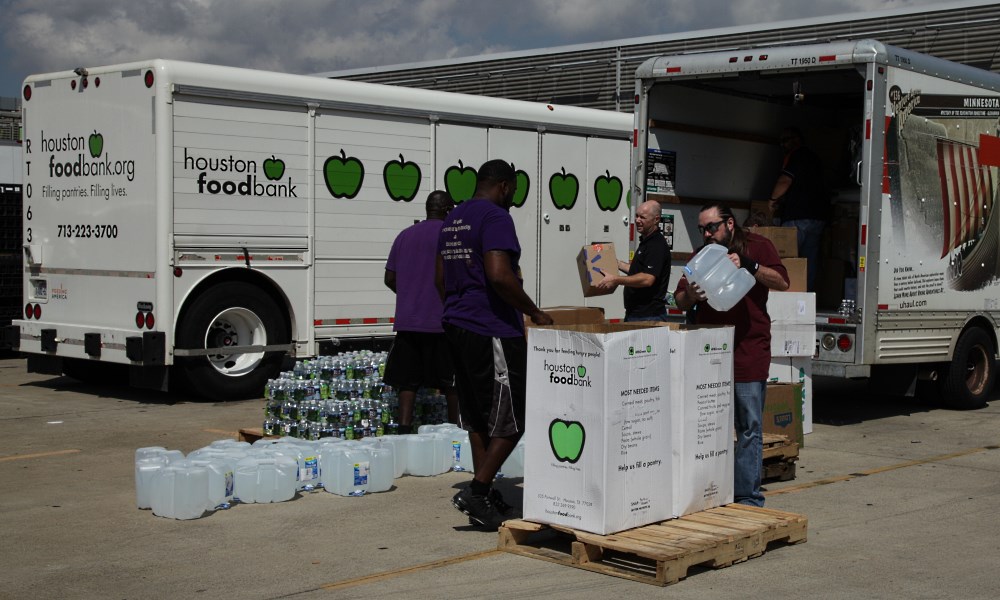 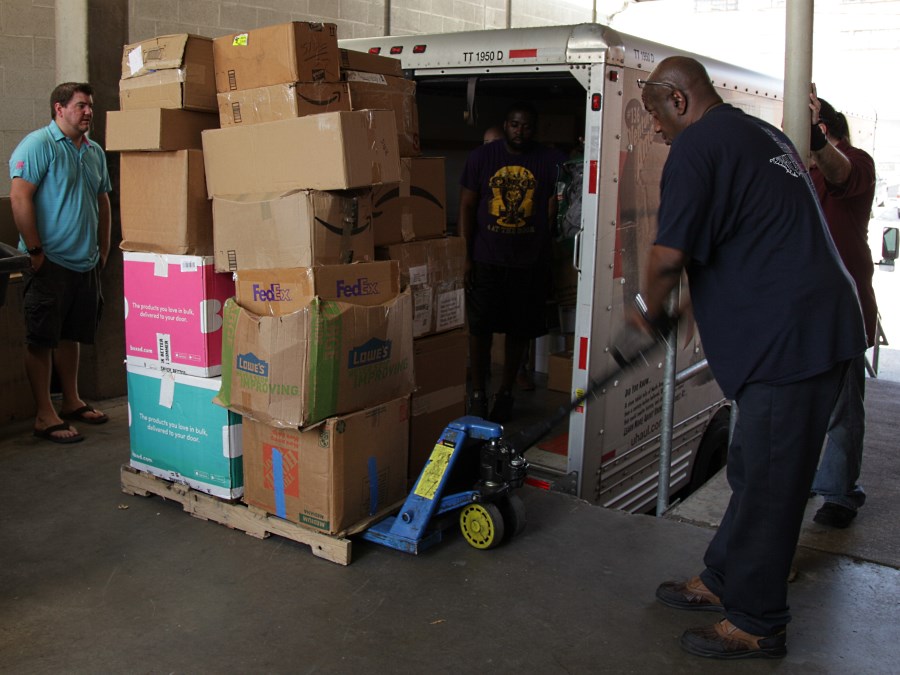 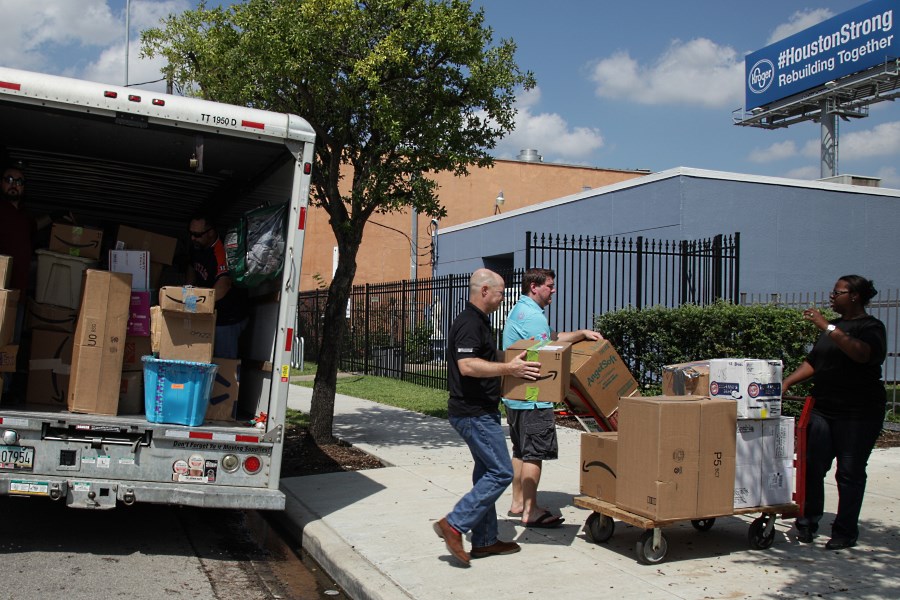 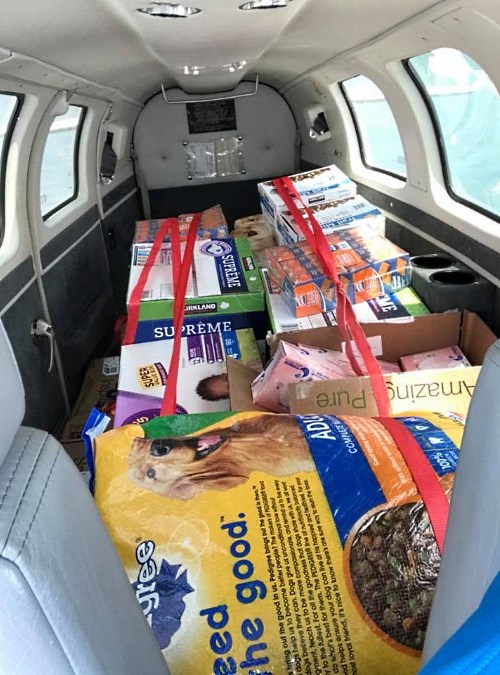